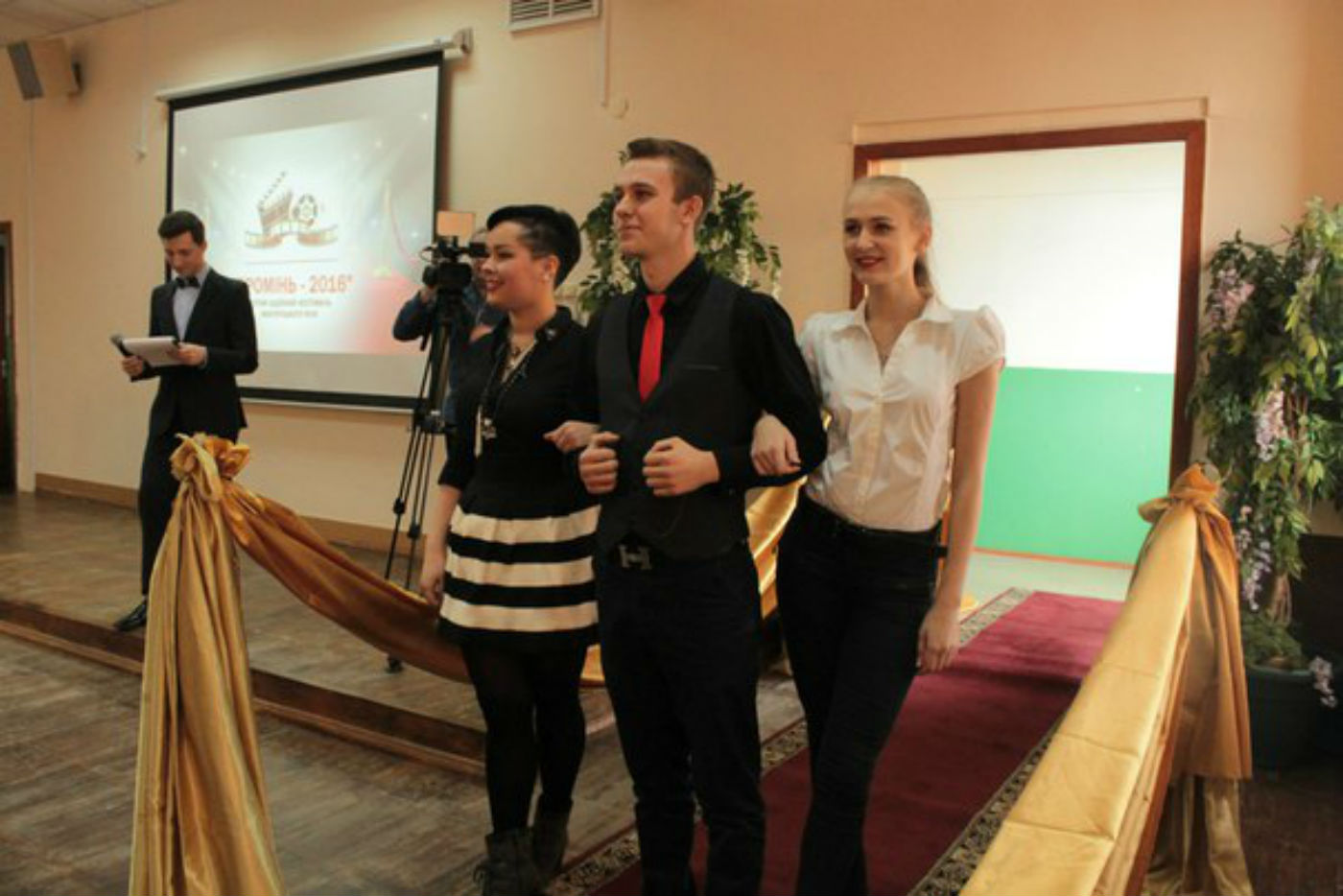 A festival featuring student media on the theme of "Children's Rights" was held at the Pedagogical University in Kirovograd, Ukraine on March 30, 2016. Twelve youth-produced media pieces tackling different aspects of Children’s Rights were screened and celebrated during the festival.

Each media was created by the teams from Pedagogical Lyceum and different cities and villages of Ukraine. Around 300 students were involved in this process.

The theme of the festival was "Children’s Rights" and each team chose a subtopic corresponding to a specific article of the Convention on the Rights of the Child. In order prepare students for their media projects, students took part in two training sessions: children's rights training and the basics of creating media. UNICEF booklets and brochures about children's rights were given to students during the trainings.

The jury members of the media festival were journalists, producers, stakeholders, other representatives of the media. The jury selected three winners:The media - winners of the festival are:

Media annotation: In his video works, students suggest that in fact the child's right ends where it faces the adult rights. Dreams, desire and willingness of child loose when facing the experience, knowledge and responsibilities of adults. But is this a real victory? Or, perhaps, this is a chance is to give young dreams additional chance?

Media annotation: This media is about the limitations of the children with the special needs in society. Media show that we are able to break down all the obstacles that are in front of such children. This is a story about strong kids who struggle with their problems. Every year in Ukraine we have +0,5% children with special needs.

Media annotation: The main character finds a News about the educational competition. With access to the mass media, the Internet and media in general, she wrote an essay and participated in competition...

All of the student media projects presented during the festival are available online. 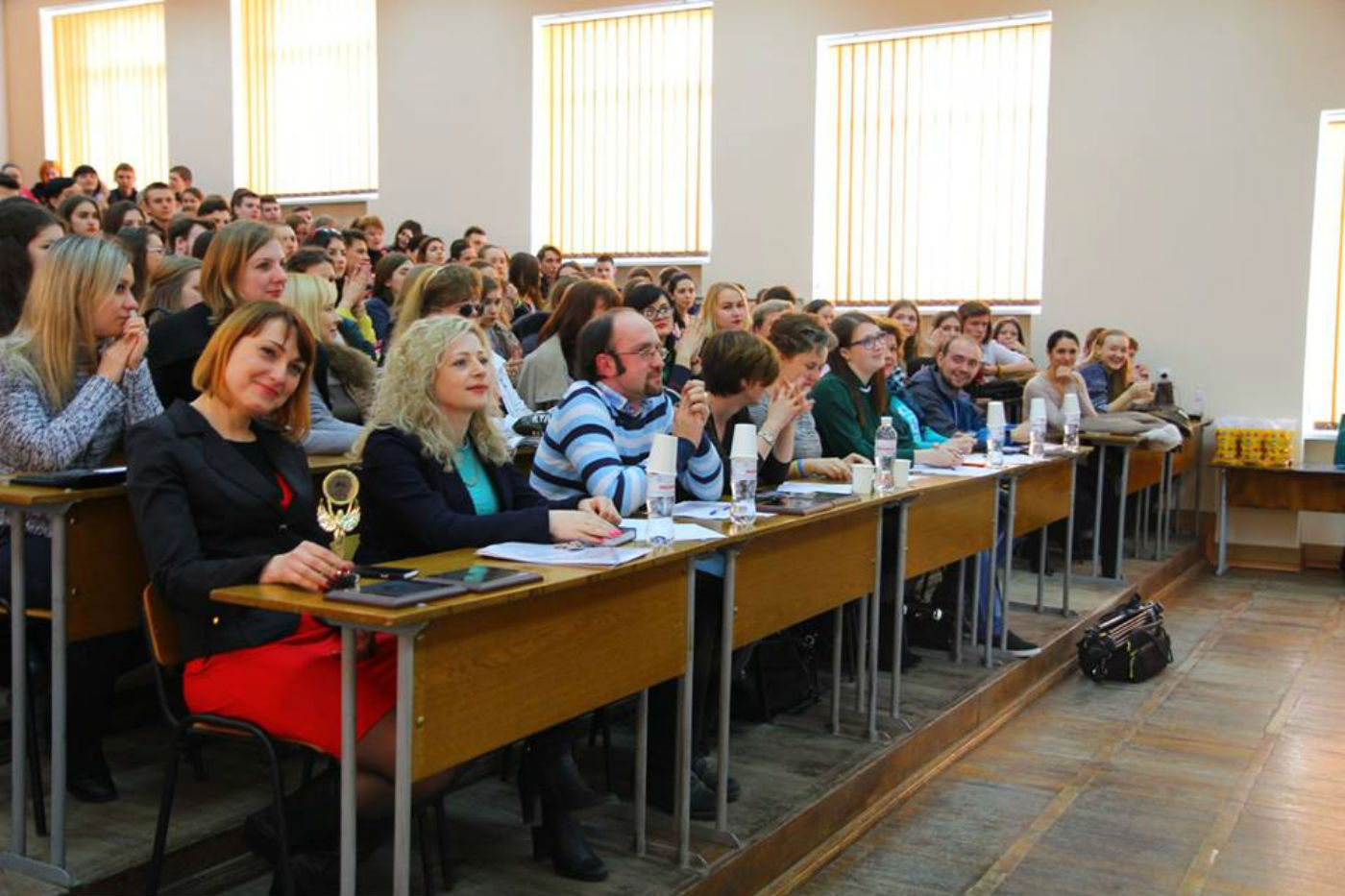